According to a report by Gazzetta dello Sport, Florence has lowered the price of Chiesa to 40 million euros, and is also willing to accept the form of renting and buying. 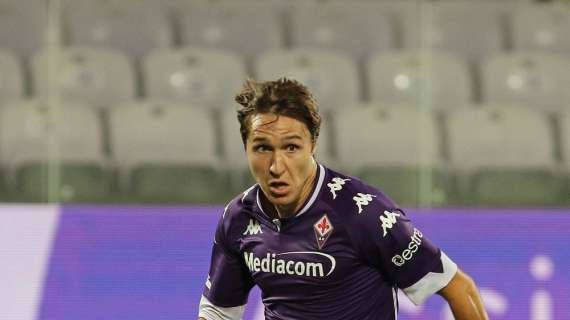 With his outstanding performance in recent seasons, Chiesa has been continuously concerned by giants such as Juventus and AC Milan. He has made it clear that he does not want to renew his contract with Fiorentina, so Fiorentina is willing to reach an agreement with other clubs on his transfer.

The price of the small Chiesa has been reduced from the initial 60 million euros to 40 million euros, and Florence is willing to accept the form of renting and buying. AC Milan is currently studying the feasibility of this transaction, but they must sell Paqueta and reach the Europa League before they have enough funds to invest in this transaction.

Juventus are also paying close attention to Chiesa, but according to previous reports, they have to sell Douglas Costa before they can make an offer. But there is no doubt that little Chiesa very much hopes to be able to change the court this year, and the countdown to this transaction has already begun.